After years of being told to 'just live' with my apparent IBS, I'd had enough so I went to University and got a degree in Nutrition and worked out a way to control my symptoms naturally.

Find out how you could control your symptoms too
The inspiration behind my four steps to better gut health.

I was born abroad and so from a very young age I had various injections in order to protect me from ‘wild’ diseases such as yellow fever. We moved to the UK when I was about 2 and then grew up through the 70’s when every cough, cold or mild ailment was treated with antibiotics.  Because my parents had travelled, I was brought up on some colourful and nutrient rich food such as curries (we had this instead of Sunday roasts!) and my father dabbled in growing his own vegetables. Apart from the usual teenager experiments of the occasional cider in a bus stop or a whole of bottle of martini (I’ve never drunk it since!) I had a good and healthy life up until my late teens.

Moving to the 'big smoke' to work

Moving to London at 18 meant that I started eating microwave meals, went on the pill, started smoking and drank most evenings (one of my first jobs was at a wine importers so sort of part of the role!). I also ate takeaways and I remember being very ill from a Chinese chicken dish at least twice. My main job ended up being in advertising and this involved long hours and lots of client entertainment, so my ‘diet’ was not great to say the least and stress played a huge role too.  After a bout of gastroenteritis, a urine infection and many bouts of thrush, I started suffering from bloating, wind and constipation. Now, you may not think this is too much of a problem, but when your stomach bloats so much people start giving you their seat on the tube because they think you’re pregnant, I started to worry….

'You just have to live with it'

It was from that point onwards that I started to try anything and everything to sort out my ‘problem’. My doctor gave me a scan, but he finally ruled that I had ‘IBS’ and that I had to “just live with it”. I therefore decided to go down the ‘alternative’ route instead.  I tried kinesiology, naturopathy, Chinese medicine and acupuncture which all in their own way gave me a bit of a relief but nothing could really stop the daily bloating and wind. I had also spent a huge amount of money.

I left my job when I was pregnant with my first daughter in 2002 after having a lot of time off for morning sickness and I was hospitalised in my second pregnacy with Hyperemesis Gravidarum which necessitated anti-sickness pills in order to leave hospital. During my pregnancies the ‘IBS’ symptoms went away but soon came back after my second daughter was born (especially as getting through the day with two babies only 15 months apart was very stressful and let’s just say, a lot of tea and biscuits were consumed).

How did Nutrition help?

I met a Nutritionist through my chiropractor (on top of everything I then slipped a disc!) and that was it, suddenly someone understood what I was going through! She spoke to me about how my health history could have contributed to an imbalance in my gut bacteria, what foods could be causing me issues, how to reduce my stress and she also gave me a stool test which revealed I had a pathogen (probably left over from the food poisoning). After around six months of dedication, that was it, no more bloating and wind (unless I ate baked beans and Brussels sprouts)!

Why am I telling you this?

Well, the way I work (using the functional medicine model) is that I consider everything in a person’s life that could be contributing towards their current symptoms (in my case it was probably the various courses of antibiotics, my poor diet in my 20s, smoking, excess drinking, stress and the blimmin’ food poisoning).

I was so inspired by the whole process that I went on to study a degree in Nutrition myself once my youngest started at school. I decided to specialise in gut health as I feel I am most empathetic in this area. I consider the body as a whole but most issues start in the gut so it's a good place to concentrate on at the beginning of a client’s journey to health.

I am now in a position where I know what foods cause me issues (gluten and too much milk) but I also know that if I exclude them from my diet and eat a rich and diverse diet (along with some exercise, stress reduction and good sleep) I feel well and full of energy, not, as was in the past, with wind! I'm also a realist though and so I do allow myself the occasional latte and croissant - I just have to live with the consquences later that day....

Overcome your own digestive issues....

I now share the system I’ve developed with people worldwide, helping them regain control over their lives and symptoms by giving them help and support along the way – a very personalised approach as we are all very different and have very different health histories.
If you'd like to find out how the system could improve your gut health, book a free discovery call!
Book your free discovery call! 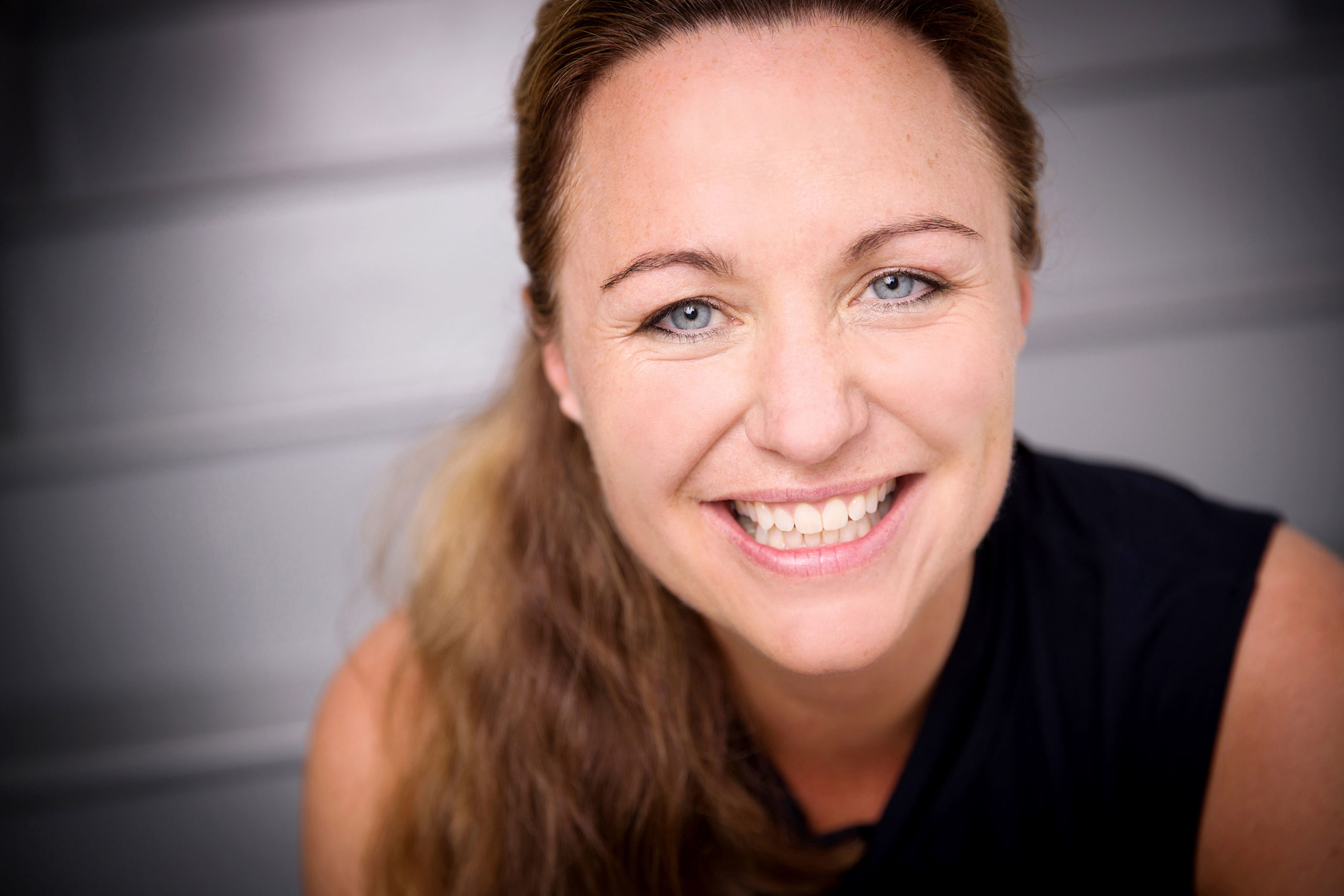 My personalised, supported approach creates a programme you can successfully follow at your own pace, with back-up from me whenever you choose.

We start by removing anything that may be causing infection, inflammation and known problem foods to calm the gut.
Read more >

Next we re-introduce foods that will encourage and support microbial diversity - it's really important to feed the 'friendly' bacteria in your gut.
Learn more >

This is where we start to think about healing the gut and replenishing gut bacteria through hard-working (but still delicious!), 'functional' foods.
Find out how >

Finally we make sure you take control of other aspects of your life that can have an impact on your gut health. Things like stress, exercise and sleep....
Discover more >
Find out more about The System

Hear from the people who've worked my four step system:
I slept through the night - without needing to go to the loo - for the first time in 20 years! All in all I am so grateful to you, I feel so much better.

As a long-term IBS-sufferer I've had many unsuccessful attempts to solve the problem. Nicola’s clear and straightforward programme, quickly identified areas of my diet I needed to change.

I am very impressed with Nicola. I had a number of digestive issues which she was able to get to grips with quickly and provide solutions that improved things for me hugely.

Find out more about The System

Sign up to my newsletter and I'll send you a FREE guide to my top 5 gut healing foods!
I'll also send you occasional news and tips on how to beat IBS. You can unsubscribe at any time and your details will be kept private.

Get in touch for a FREE discovery call:

Copyright © Nicola Russell
Designed and developed with ♥ by Hooli

Sign up to my newsletter and I'll send you 5 FREE, delicious recipes that are great for improving gut health!

You can unsubscribe at any time and your details will be kept private.

We use cookies to ensure that we give you the best experience on our website.OK